Proclamation for Celebration of Women Week 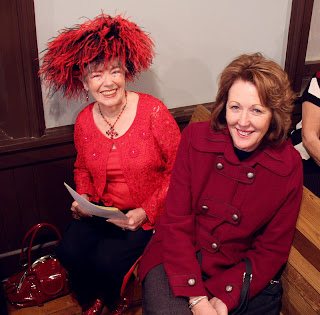 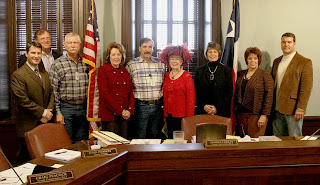 Monday, February 28, 2011
President Dottie Mills of Parker County Women's & Newcomers' Club had a conflict and could not attend this event at the Weatherford, Texas court house on the square. I stood in for her along with Joan Shaw and Dale Burns. 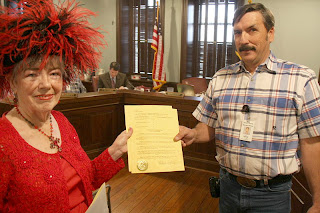 Judge Mark Riley is ill and Judge Pro Tem George A. Conley of the Commissioners Court issued the proclamation officially making the week of March 7-11, 2011 "Parker County Women's and Newcomers' Week", which coincides with "Celebration of Women" festivities all week long in Weatherford. 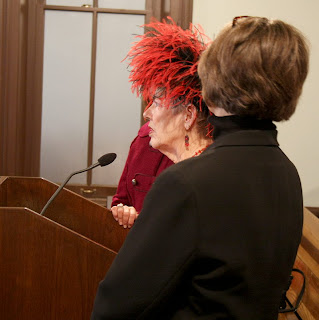 The Commissioners Court was crowded so quite a number of people were exposed to the information on the PCWNC. Who knows? Maybe we'll get some new members out of it!

Thanks to Doug Kerr for taking shots of the event.

This is all I have to say for now.
Posted by C C Crittenden at 1:29 PM