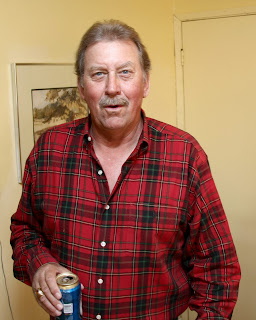 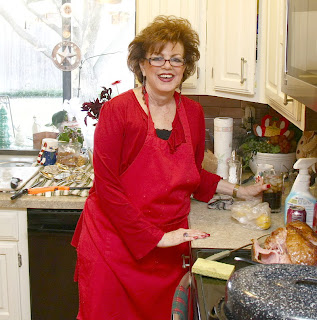 Tuesday, December 28, 2010
Doug and I drove to Dallas, Texas on Sunday, December 19, 2010 to the home of Mimi and Tony Bunton for their annual Christmas soirée. I've not seen so many people coming and going all day. They are that couple who attracts many friends. Their home was beautifully decorated and the food and conversation was excellent and plentiful on both counts. 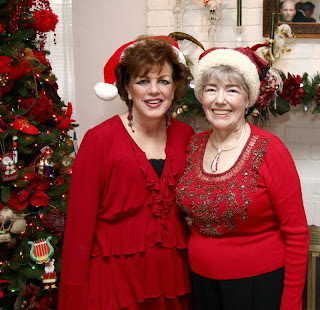 Mimi is an educator so as would be expected, her artistic flair for decorating was well represented. We met when she became a member of Classic Elegance Red Hatters, a chapter of the Red Hat Society that I founded eight years ago. Gosh, I do miss seeing her and others, but the round trip of 130 miles makes it rare that we get to see each other. We have promised to get together for lunch in the near future to catch up on our lives.
_______________________
Saturday, December 25, 2010 (Click on the photos to make them larger) 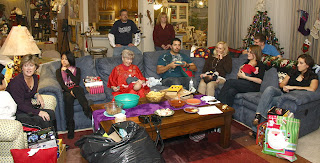 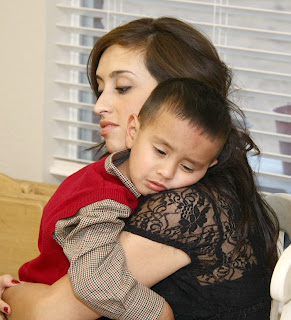 Merry Christmas! We had at least 20 people here for Christmas dinner and the opening of gifts. It's been a while since this family has had small children in our midst and this added to the fun and festivity. Big Landon had a grand time once he got over being awakened from his nap when they arrived. Of course, the twins, Ashton and Landon, and cousin Ethan mostly slept, but everyone had a turn at holding one or more of the newborns. The twins are almost two months old and Ethan is not quite one month old so look out next year when they will all be a year old! 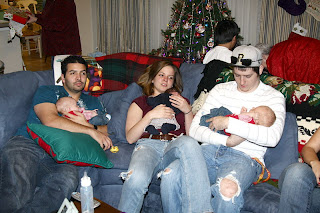 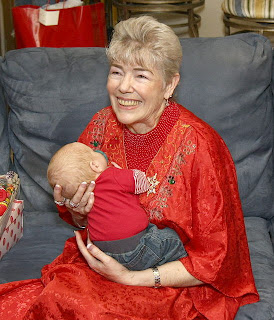 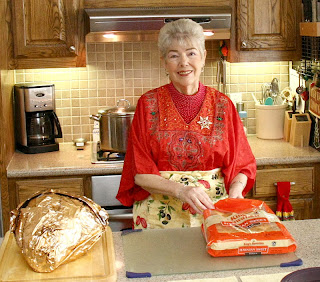 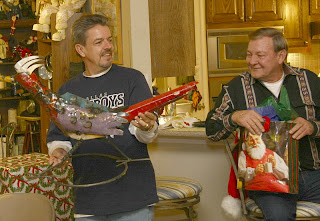 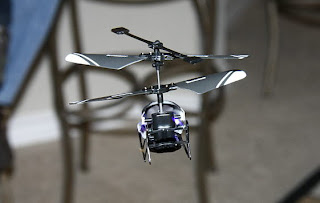 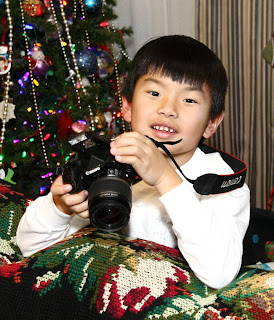 Then it was time for opening gifts and what fun this was. Son Russ is seen holding his gift, a metal roadrunner to add to his collection for his fence posts and Uncle Wesley is contemplating opening his gift. A remote controlled helicopter was hovering around the living room at one point. Joshua practices his skills at photography with his mother, Joni's camera. Following these prints are closeups of various family members; Samantha Singer, Lynne Render, Kelley Cromwell, Wesley Cason, Larry Henry, Mommy Jennifer with one of the twins, Michael & Tiffany, Drew & Cat, young Wesley Cromwell, Syd & Joni Singer with Joshua. 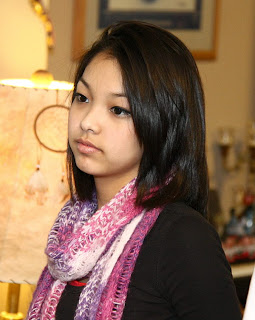 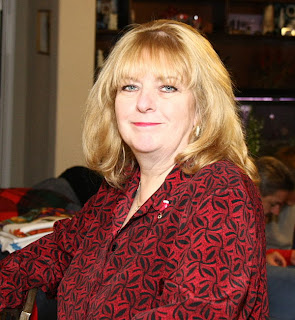 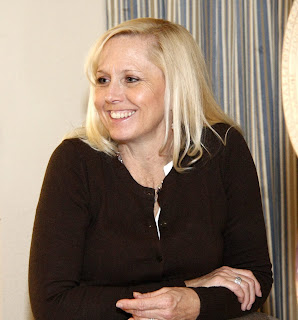 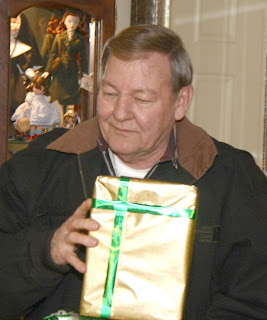 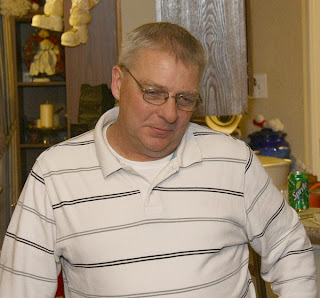 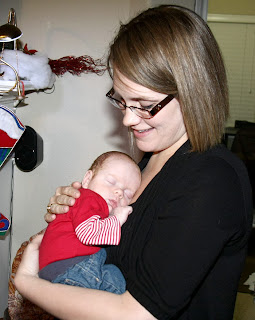 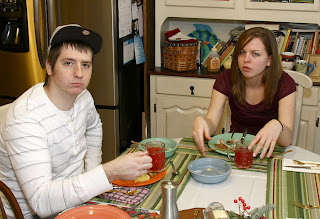 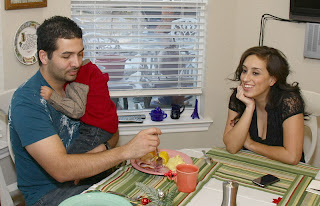 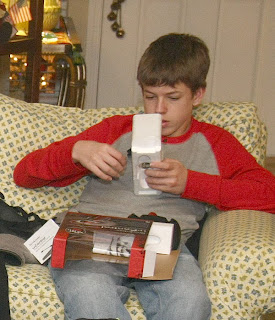 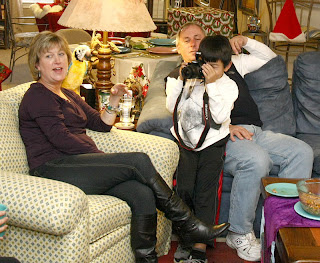 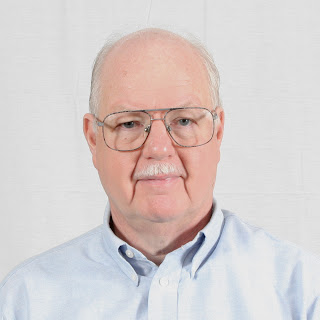 In case any of you are wondering if Doug really exists, I found this photo of him just to let you know he is for real. My darling prince is always behind the camera at all these events. Is this a good looking family or what? I am so thankful and proud of each and every one.

Here is the recipe for "Grammy's Hot Mulled Apple Cider".

In a slow cooker, combine cider, pomegranate 7/Up, cinnamon sticks and nutmeg. Heat on low for 1 hour. Before serving float apple slices on top lightly sprinkled with cinnamon.